Play has often been called the “work of children” (American Academy of Pediatrics, 2007). Is there anything that sounds more joyful than the sound of kids at play? The happiness on their faces and the sound of bliss in their voices show how much kids enjoy being able to play and engage with their friends and family.

Why is Playing Important?

Play is critical for kids to develop the emotional, social and creative thinking skills they’ll need when they’re adults. Play allows them to engage with their surrounding environment and with others in their community in a fun context. It enables them to explore ideas, test their boundaries and explore risks, learn about the world through sensory rich experiences, initiation and independence, make choices, build self-esteem and confidence, be willing to wait and take turns and most importantly practice newly learned skills (with an emphasis on process and interaction, not on the end product) (Cari Ebert, Pediatric Speech Language Pathologist). Most importantly, play skills are an important precursor to language development. 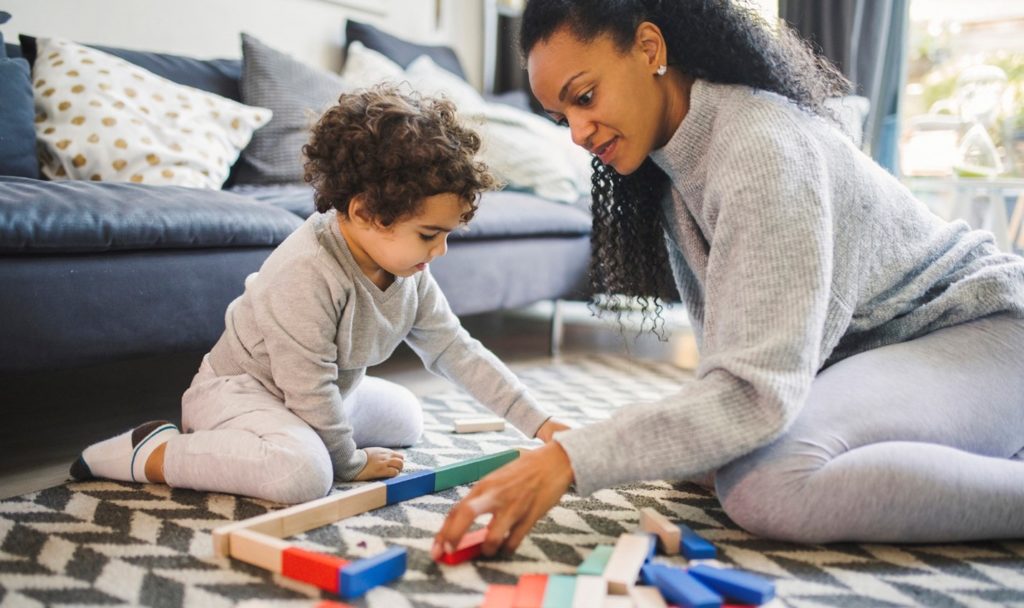 Even before learning to talk, a child must have the much needed pre-linguistic skills. Laura Mize, another noted pediatric SLP, speaks of 11 prelinguistic skills that spread across 3 big areas of language development.

Missing pre-linguistic skills often indicate that the child could be on the AUTISM SPECTRUM. At Playstreet, our play sessions are based on our indigenously developed ARII model that address the above mentioned skills that have been found to wanting in our children.

ARII, in short, refers to –Anticipation, Reciprocity, Imitation and Ideation. 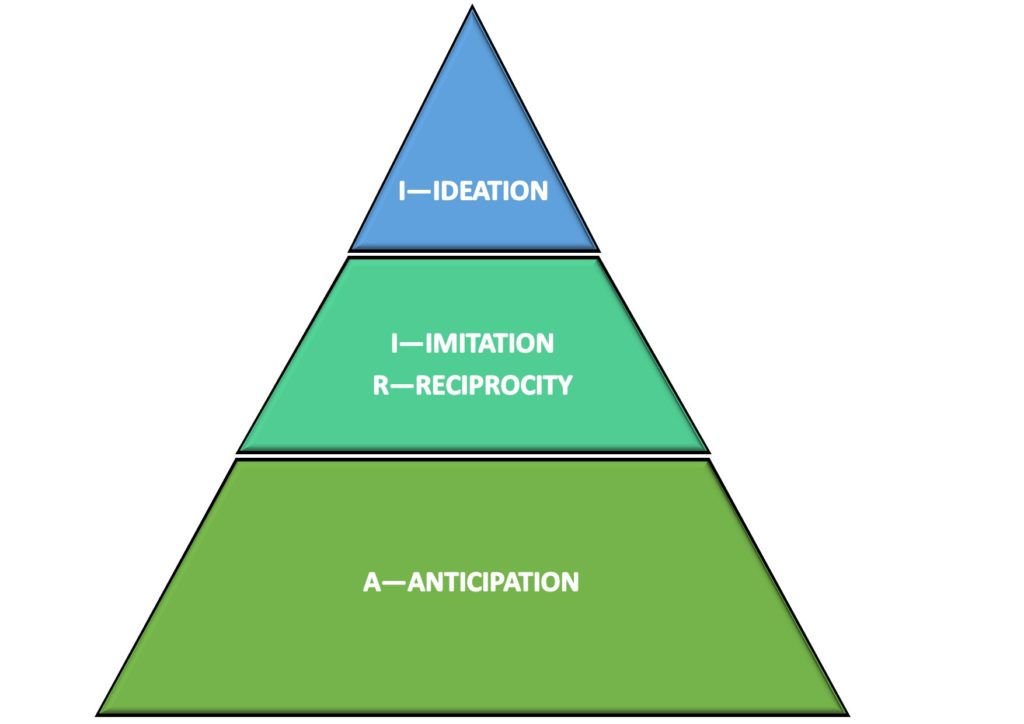 Now, let us see how a play session based on ARII can help improve the pre linguistic skills that underpin language and communication. 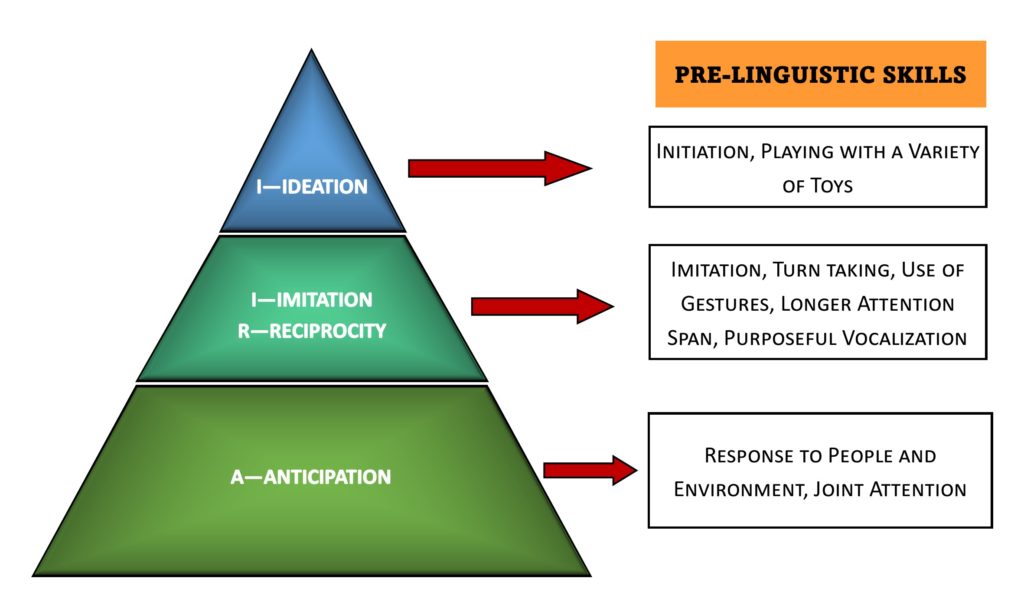 In the first step, the therapist develops anticipation by introducing an element of curiosity which is instrumental in getting the child’s attention. For eg., the therapist can fill the balloon with air and blow it on the child’s face, hand, and feet. This can be continued 2 to 3 times to build anticipation. At this stage prelinguistic skills such as responding to a communication partner and establishing joint attention too are worked upon as the child looks back and forth between the therapist and the balloon.

The second step is all about bringing practice as child understands what he/she needs to do without depending on any instructions When child makes an attempt to play meaningfully and willfully completes the activity, he/she is now ready to come up with more ideas. He now imitates the communication partner and involves meaningfully in back-and-forth exchanges rather than just stimming with objects.

In order to continue working on imitation, the therapist could then have 2 sets of balloons – one for the child and one for himself and set the stage for imitation and creativity. As the activity is made more fun and interesting this way, the child will be able to establish a longer attention span. The therapist would also contrive opportunities for the child to come up with his own gestures and vocalizations to build intent to communicate. Number of language concepts too could be worked upon, for instance, – let’s hit the balloon “up”, let’s hit the balloon “down” etc.

It is not uncommon to see children with limited speech output. In such situations, it is ideal to use AAC so as to provide an avenue for the child to communicate. Picture based apps can be used to serve this purpose. While using AAC, it is very important for the adult to model the target utterances repeatedly so that the child can grasp the concept and learn how to use the AAC system on his own. For instance, in the above mentioned balloon activity, when the therapist builds anticipation by saying “Wow! What a big balloon!”, she can then model “big balloon” on his PlayTalk app (a picture based AAC app developed by Play Street). She can then wait for the child to imitate the modeled utterance. If there is no response, a prompt could be given. Similarly, when the reciprocity and imitation get more consistent, language concepts such as “up”, “down”, “here”, “there” etc. could be modelled for the child.

As and when the child’s play skills become more pronounced, we now work on utilizing the child’s interests and expand opportunities for more meaningful play. For e.g., if he likes a train set, a therapist can use a technique called “sabotage” where she keeps the objects out of reach. Here when the child vocalizes or uses gestures, we are now working on his intent to communicate. The child’s play repertoire could be increased by introducing a variety of toys or everyday objects and can now slowly set the stage for pretend play activities. 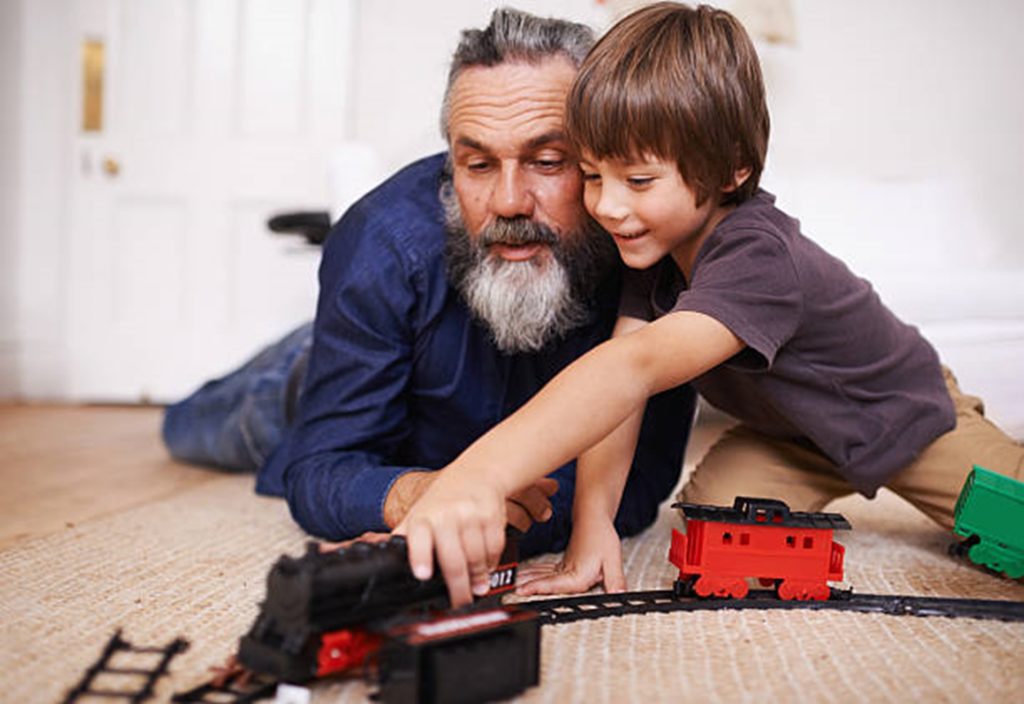 Now let us see how Play Talk can be used in the above train set activity that is led by the child- the final step of our ARII model. Keep a set of core words ready that would be used repeatedly throughout the activity. For e.g., “make”, “tracks”, “train”, “up”, “down”, “around” etc. As the child initiates on new ways to play, model the target utterances for him so that he learns to use these new words independently.

To summarise, a play session when based on ARII model could be just perfect in working on the prelinguistic skills that can facilitate receptive and expressive language skills, peer to peer interaction, explore boundaries and provide umpteen opportunities to establish meaningful social interaction.

In fact, we have our own school program, the “Caterpillar Stage-1” Program, for children aged 4-6 years that is based on the ARII play model. The CS1 program would especially benefit those children who have begun to engage in meaningful, short interactions with caregivers and are beginning to communicate their needs more consistently. It is crucial at this point that their play skills, which are mostly found inadequate, are addressed.

For more details, please find the link to our school program- https://www.playstreet.in/school/

Sushma S is a Speech and Language Therapist at Playstreet Specially Abled Educare Trust. She has finished her Bachelors and Masters program in Speech Language Pathology from the All India Institute of Speech and Hearing, Mysuru. Her experience predominantly revolves around research and rehabilitation in the paediatric population. She is a Level 1 Oral Placement Therapist. Her areas of interest include child language disorders, feeding difficulties in the paediatric population & articulation and phonological disorders.

Elizabath K Binu is a Speech and Language Therapist at PlayStreet specially Educare Trust. She has completed her Bachelor's in Audiology and Speech Language Pathology from FMCOSH, University of Mangalore (2019). She is a Level 1 Oral Placement Therapist and has previous experience working in Modern ENT Clinic in Calicut, Kerala. 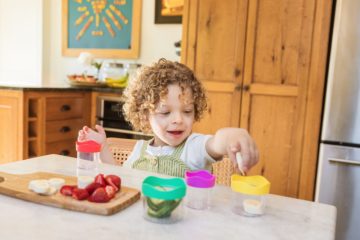 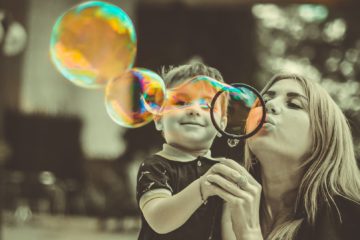 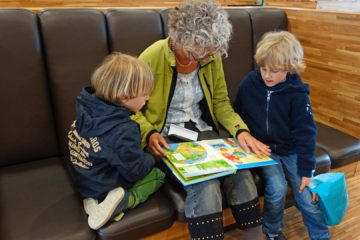 Book reading is a fantastic place to learn about the meaning of words and the pleasure of sharing a story. Turning reading into an interactive experience is the key to the development of communication. One Read more…